San Lorenzo, also known as San Lorenzo Village is a census-designated place located in the East Bay of the San Francisco Bay Area in Alameda County, California, United States. The population was 23,452 at the 2010 census. It is an unincorporated community, located at the banks of San Leandro Creek. It was originally named Squattersville in 1851, but later renamed to San Lorenzo.In 1944, under contract to the U.S. Navy, The David D. Bohannon Company began construction of San Lorenzo Village, which was one of the nation's first planned communities, with parcels designated for schools, churches, parks, and several retail centers. Bohannon's pioneering pre-cutting techniques, referred to as the "California method," were used in later developments, such as the more famous Levittown, Pennsylvania. 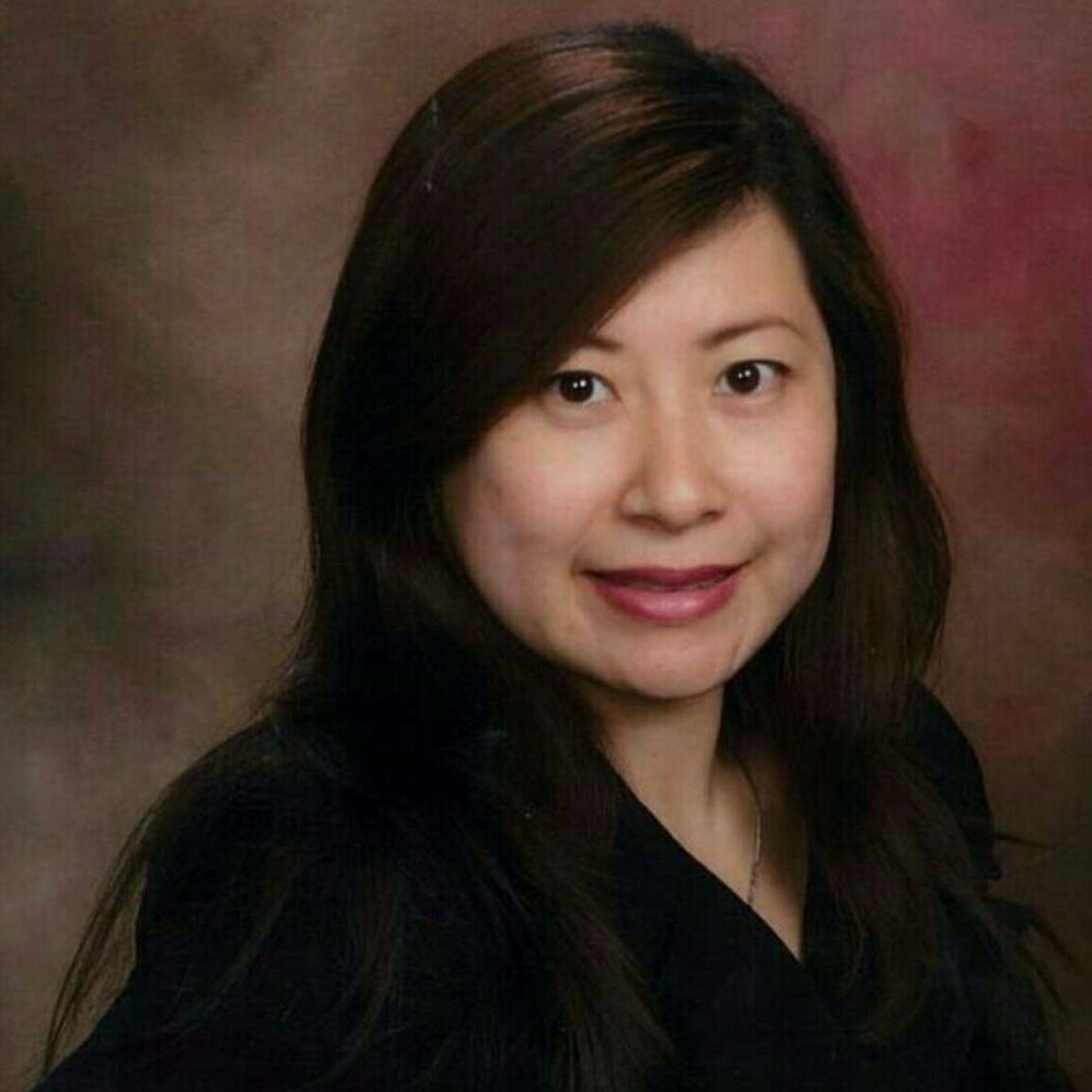